A Permanent Tool For Constant Change

Hives began with a simple idea
That knowledge and experience need to be shared. Once upon a time, we used to be a team of consultants that would help organisations to create a better and more effective digital workplace. However, we understood early on that many of our clients had a hard time enabling their employees to voice their opinions and share ideas of improvement.

They simply lacked a permanent model for constant change. And without an easy way to gather ideas, a change would come slowly and the health (and wealth) of the organisation would be threatened.

The concept actually works much like a beehive. By the way, did you know that the beehive is a commonly used symbol of industry and cooperation? And it makes a lot of sense as in a hive, every bee has a purpose and a specific task, and they all work together. And much like a beehive, the well-being of, and the culture in, an organisation is dependent on the busy bees it consists of.

A beehive works like so: Its internal structure is called a honeycomb, and it is made out of a mass of hexagonal prismatic cells composed of beeswax, creating a foundational pattern of actual geometric efficiency. The bees themselves gather nectar and other sweet juices from flowers, which transforms into honey in the bodies of the bees. The honey itself is then stored in the cells of said beeswax.

Sound familiar? The process of working together, with a purpose, gathering nectar and transforming it into honey is pretty similar to how we humans coexist and cooperate. We thrive when we work for an organisation that has a strong foundation and efficient work processes. We want to be a part of something bigger, and we want to contribute where we can.

We gather inspiration and impressions all day long, and these transform into actual ideas when you least expect it. But where are these ideas supposed to be harnessed and harvested? That was the challenge for every single organisation we talked to.

So we decided to create a solution to these problems and build a tool that would give companies the possibility to empower their employ(b)ees in ways they didn’t even think was possible. 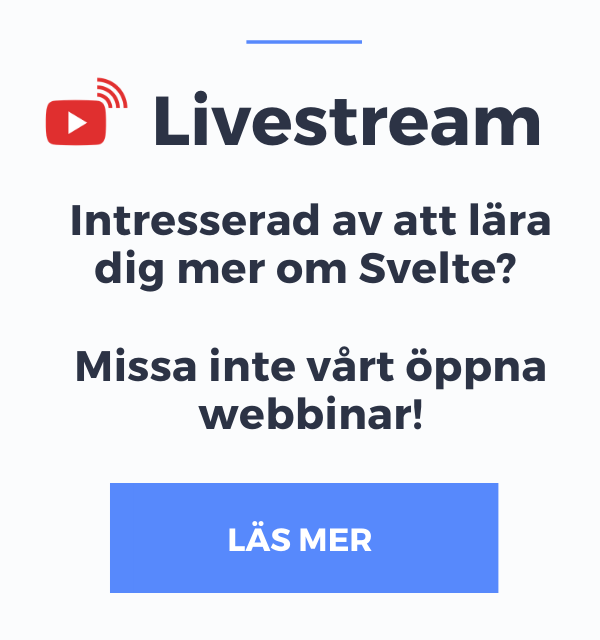 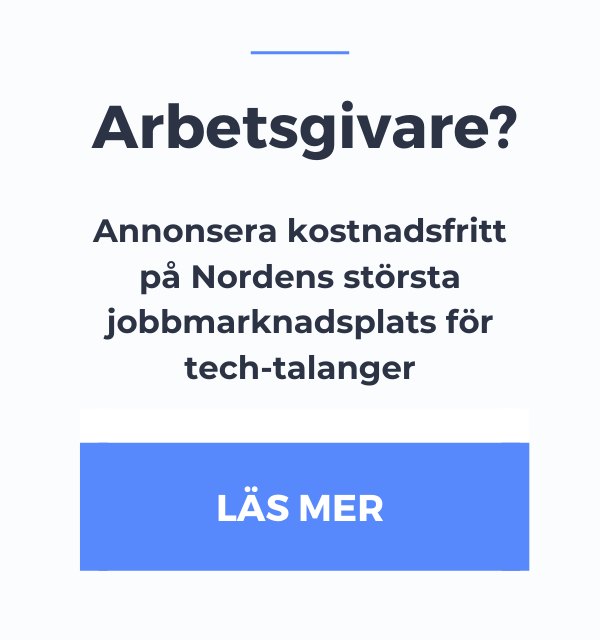